The better brown bag! Lunch has never looked so good and been so good for you and the environment, thanks to Mario Batali. The Mario Batali Fall 2009 collection of Insulated Lunch Bags and Totes encourages adults to save money, eat healthy and be green by packing their lunch for work or school.

Select a department below to begin shopping:

With fifteen restaurants, seven cookbooks and a host of television shows, including the ever-popular Iron Chef America, Mario Batali is arguably one of the most recognized and respected chefs working in America today. This, combined with his larger-than-life personality is the reason that he has received accolades like GQ Magazine's Man of the Year and the James Beard Award for Outstanding Chef.

Mario and his business partner Joe Bastianich own 15 restaurants across the country including their flagship New York City restaurant Babbo Ristorante e Enoteca, as well as two restaurants in Los Angeles and three in Las Vegas. The duo's latest venture is Tarry Lodge in Port Chester, New York.

Mario splits his time between New York City's Greenwich Village and northern Michigan with his wife and their two sons.

This store does not have any subscribers yet. 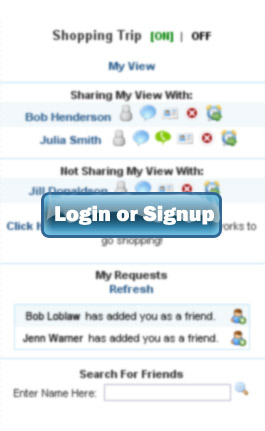